Since 2019, we’ve partnered with Resource Generation (RG) members to host giving circles focused on learning, giving, fundraising and organizing around the climate crisis. In the past two years we have organized three giving circles in which almost 30 RG members have participated, and collectively moved nearly $1 million to climate solutions led by movement partners in the Global South.

Our giving circles are approximately a 6-month virtual program including exclusive, intimate sessions with Thousand Currents’ movement partners, relationship-building with fellow RGers, fundraising training and support, and ongoing accompaniment toward our collective, longer-term goals. All sessions take place virtually and In English, with Spanish translation available.

What is a giving circle?

A giving circle is a form of participatory philanthropy where groups of individuals donate their money and time to a pooled fund and collectively decide where to give these resources and, in doing so, seek to increase their awareness of and engagement in the issues covered.

Giving Circles are born out of the idea that the act of fundraising is political. This means our choices about where and how to allocate our resources are significant indicators about our own engagement and interest levels towards attaining the larger goal of transformative and progressive change.

Giving Circles are a radical way to disrupt the status quo in traditional philanthropy because it infuses giving with learning. They provide a great opportunity for individuals with accumulated wealth to put their privilege to good use, and actively participate in a holistic learning process so that they can better understand the nuances of the complex social problems we are dealing with in the present times.

What is the goal of the Giving Circles at Thousand Currents? What will I learn?

We aim to create an opportunity for wealthy, progressive, young adults to fund climate justice solutions in a well-informed, embodied, relational, and transformational way. Unlike other giving circles where participants make decisions about resource allocation, we invite you to lean into Thousand Currents’ trust-based approach to grantmaking, and our ethos of following the leadership of grassroots movements. This is an opportunity to shift power and decision making in resource allocation while being in a learning relationship with Thousand Currents and our movement partners.

The giving circle process will include: 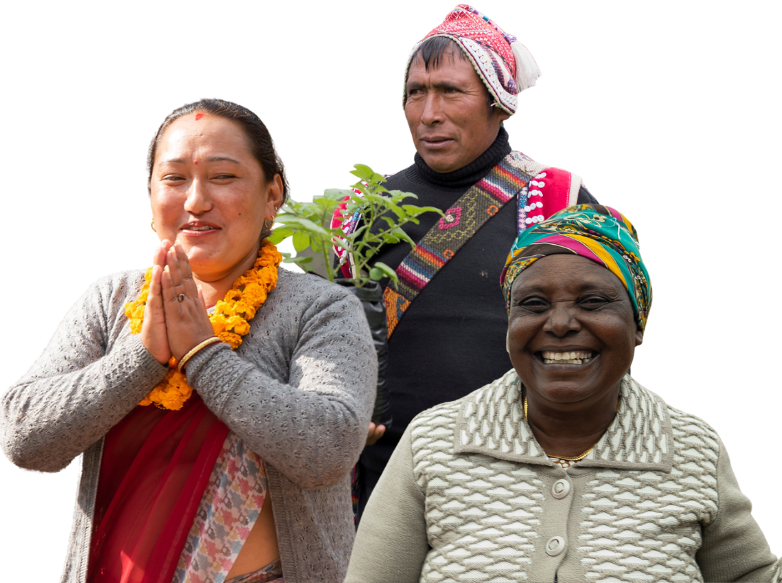 There are a thousand ways to support our work. One of them is donating.