Back to Stories
Economic Justice, Latin America and The Caribbean, Mexico Jorge Santiago is the former Director of Desarrollo Económico y Social de los Mexicanos Indígenas (DESMI; Social and Economic Development for Indigenous Mexicans) where he has worked since the 1970s developing economic alternatives in over 200 indigenous communities in Chiapas, the southernmost state of Mexico. Jorge is co-author of Si Uno Come, Que Coman Todos: Economía Solidaria (If One Eats, May Everyone Eat: Solidarity Economy; published by DESMI), and has traveled extensively in Latin America and Europe discussing alternative indigenous development in Chiapas. He is one of the foremost experts in the “solidarity economy” movement that advocates an alternative to the neoliberal model of economic development. He was born in San Cristobal and has lived in Chiapas most of his life.

Jorge was one of the panelists at Off the Greed: Economics from the Grassroots event on September 10, 2014.

You can watch a video interview with him (in Spanish with English subtitles) below. 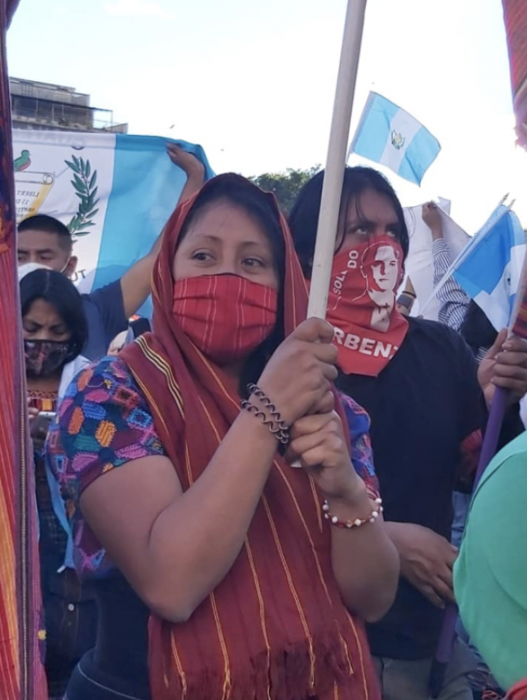