Back to Stories
Brazil, Food Sovereignty, Latin America and The Caribbean

Love for the land: Families reclaiming land and building resilience in Brazil How much could I learn from visiting an encampment for only one day?

Movimento dos Trabalhadores Rurais Sem Terra (Landless Workers Movement, MST) invited Thousand Currents and Grassroots International and their partners to come learn about MST members living and organizing in encampments in a rural community in the northeastern state of Bahia in September 2016.

MST is one of the strongest social movements in Brazil and in Latin America, fighting for land, agrarian reform and social transformation. Founded in 1984, this peasant movement was formed after facing severe challenges under military dictatorship rule in Brazil. As described on MST’s website:

“From 1965 to 1984, Brazil’s military regime aggressively pursued policies to modernize the agrarian sector, to break the traditional pattern of oligarchic domination prevalent in the Brazilian countryside, and to demobilize workers. By the late 1970s, the rapid mechanization of agriculture pushed rural wage earners, leaseholders and sharecroppers off large agricultural estates. In agrarian countries such as Brazil, agro-industry, dominated by multinational corporations, began to harvest export crops and profits from the countryside instead of land, jobs and food for the rural poor.”¹

Since its formation, land occupation has been MST’s main collective action. Taking advantage of Brazil’s 1988 post-dictatorship Constitution, which explicitly states that the land must provide a social benefit, MST has been identifying land not being used for society and occupying it. Once occupied, an encampment is set up, building the base where community organizing develops and strengthens.

During our visit, we were welcomed by women leaders of Recanto da Paz, an encampment that was established when families first occupied the land in 1999. We started our morning by singing songs written by MST members about the struggle for land, followed by community leaders sharing more detail about MST’s encampments – their principles, practices, and the way families were organized in them . They told us about the how rigorous and disciplined one needed to be in order to become an MST member, and the process that aspiring members needed to go through if they were interested to join the encampment.

They explained how families were organized in 8 committees (or sectors) in the encampment: political education training, education, agricultural production, gender relations, mass front (their term used for grassroots recruitment of new MST members), culture and communication, health, and youth.

In an encampment, 10 to 15 families form a núcleo de base, or grassroots unit. An average land occupation can have up to 300 families, thus an average encampment can have from 20 to 30 grassroots units. Each member of a grassroots unit – composed of women, men and youth- will participate in a committee and be responsible for that committee’s duties in the encampment.

After their introduction, the children did a mini version of a mística, performing a quick theater skit that represented different people within the movement and bringing food to the whole society.

We then took a tour of the encampment, where we found a woman making sauces from crops that she cultivated in her backyard garden. We also saw a community-managed chicken-raising project, where members took shifts in taking care of the chickens and being responsible for the chicken coop. Some families had started building their homes, even though the encampment hadn’t officially been recognized by local government as a formal settlement.

They cooked us a robust lunch meal, with vegetables from the different household gardens community members managed, as well as a communal garden that belongs to all the families living on the encampment.

So how much did I learn in this one day of visiting an MST encampment?

It was evident that community members didn’t take the encampment or the land they occupied for granted. As part of MST, families continued their participation in marches and direct action, soother landless families could also have their chance to have their land and love it.

It turns out that I learned plenty from just one day with MST.
And this is only the beginning. 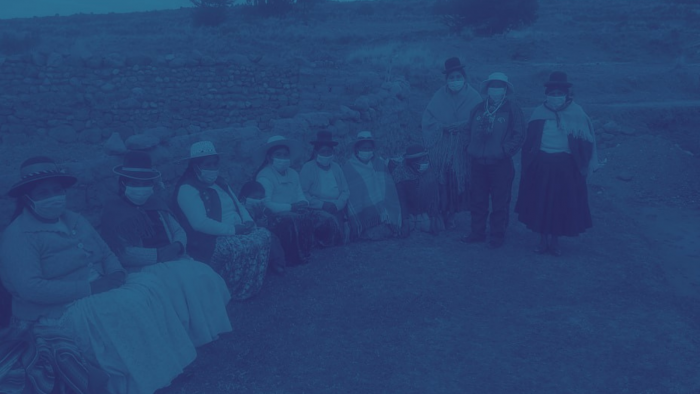 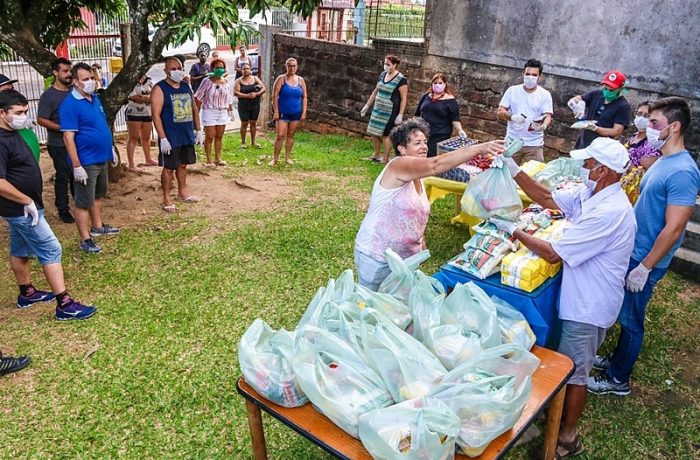