Back to Partner Directory
Asia and the Pacific, Fiji

Established in 2000 by regional NGOs based in Suva, Fiji, the Pacific Network on Globalisation (PANG) is a regional organization that describes itself as “the people’s watchdog on trade and economic issues.”  On seeing how civil society was left out of the debate on trade liberalization and how the free trade agenda neglected to prioritize human development and poverty reduction, PANG developed into a research, advocacy, capacity building and campaign organization. Choosing a networking model to achieve its objectives, their staff and supporters from various Indigenous communities support and work with national and community-level groups representing diverse constituencies and interests: trade unions, feminists, young people, traditional landowners, community and environmental groups, academics, parliamentarians and government officials. PANG’s current priorities include:

They draw on the technical and professional skills of economists, lawyers, scientists, political analysts and regional experts to support national and local regional initiatives  with strategic and customized campaigns. 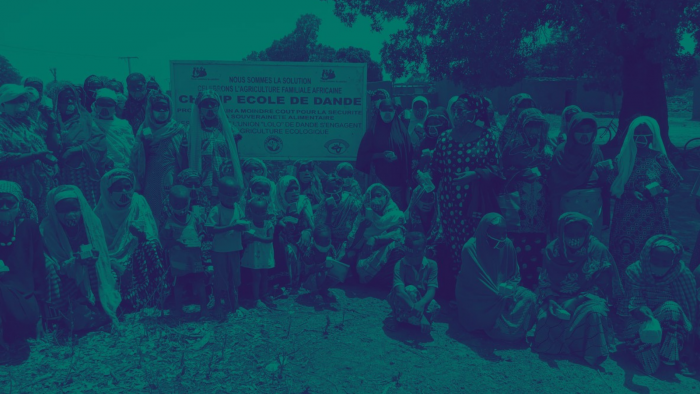